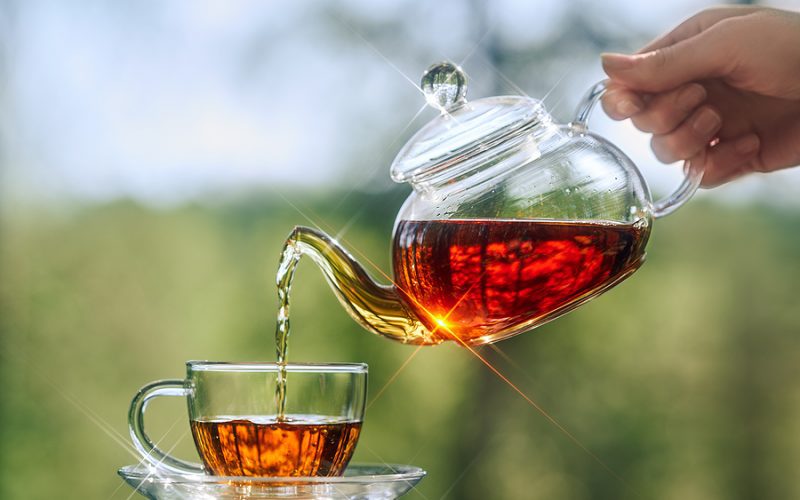 Did you know that Tea contains Caffeine?

When you drink tea do you get a bit of a buzz?

Take a look at our basic guide and how much caffeine your tea may have.

What will lower the caffeine level

The lower the temperature of the water

The shorter the brew time

Smaller amounts of tea ratio to water so less than 2g of tea per cup.

High proportion of stems in the tea

Tea Blends with Herbal flowers and fruit added to the tea

What will make a cup higher in caffeine

Higher Temperature of the water

Higher ratio of tea to water – so more than 2g of tea per cup.

Broken leaves – such as Teabags

More tips and buds in the tea

Many people aren’t affected by the caffeine in Tea, but if you are
Try drinking tea in the morning and in the afternoon have a herbal or fruit tea which doesn’t contain caffeine.
You will still get that relaxing feeling as you sip away all your troubles but without any caffeine affects
Happy drinking everyone