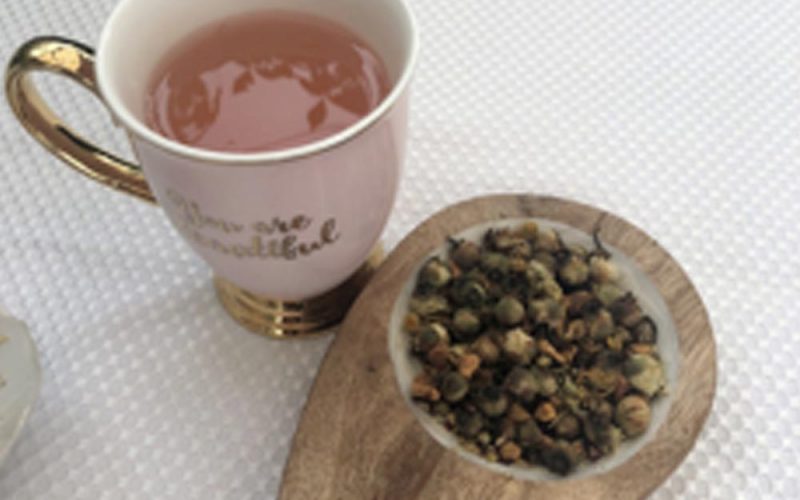 1. Steep the leaves as you would normally in a 250ml cup but add an extra teaspoons of tea, once steep has finished pour into a 500ml cup full of ice. Make sure the cup or glass can cope with the hot and cold water.

2. Alternatively do a hot flush – pour 100°C water over the leaves for 20 seconds then place your tea into an infuser with cold water, you can keep this in the fridge for up to 24 hours but remember to drink it in that time as it has no preservatives.
With both methods you will need to add extra tea to taste, if you like a stronger flavour then add 2 teaspoons of tea per 250mls of water.

Check out our teas here 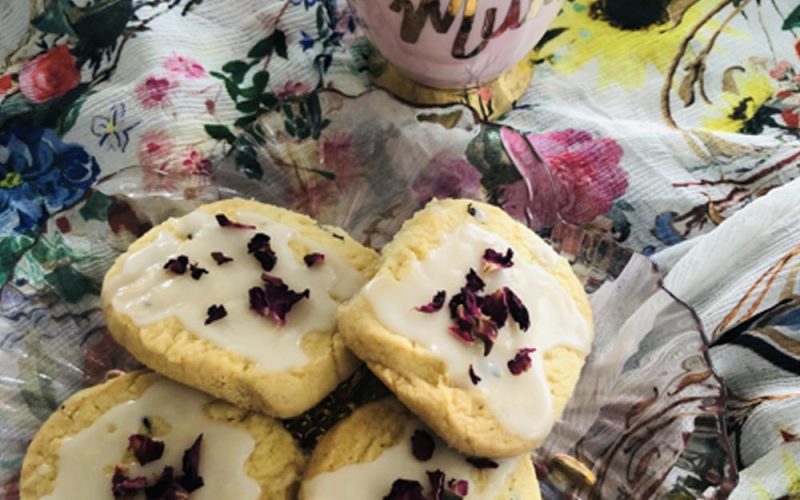 Place the butter and sugar in a bowl and with a flat wooden spoon mix until the mixture turns a pale colour light and fluffy.
Add the tea including leaves into the mixture and mix until all combined
Add Flour and mix until all combined
If mixture is very wet add a bit more flour until a lovely batter consistency.
Place onto grease proof paper and form into a log.
Wrap in plastic
Place in fridge for 1 to 2 hours
Pre heat oven to 180 °C
Remove log and slice into 1 cm slices and place on an oven proof tray lined with bakers paper
Place in heated oven for 24 minutes or until golden brown on the edges.
Let cool

Icing
Steep 4 teaspoons of Lychee, Rose and Vanilla tea in ¼ cup of water for 5 minutes
Add to icing sugar in small amount until you have a lovely thick and smooth consistency.
Drizzle on top of cookies and garnish with rose petals. 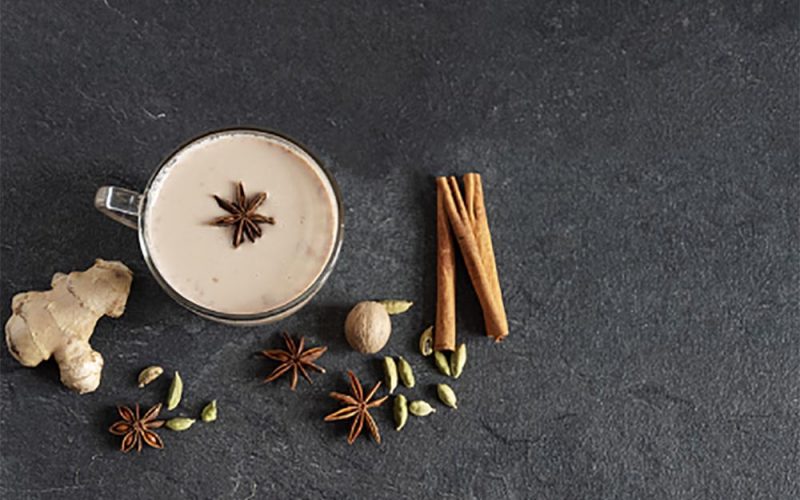 Chai meaning Tea, but in India it means a blend of tea, infused with spices, milk and sugar.
Chai is said to have started with a blend of herb and spices and did not contain Tea.
The history shows it to start in India dating back 5000 to 9000 years ago, in the Ancient Royal Court.

It began with a king who was working with medicinal herbs and spices, where he would brew up remedies for a range of illnesses.

In the 1830’s while the British was ruling India, and with Tea plantations increasing, the British saw a great opportunity to promote tea to the Indian population.

Tea was not popular then in India as they loved their Coffee, but when someone added spices to black tea with milk and sugar, Masala Chai was created. Making Masala Chai the first Chai to be created originating from the Kings first spice blends.

In the early 1900’s Indian Tea Companies started to promote mandatory Tea breaks at work, starting with the Railways.
Leading to Chai Wallahs – (Tea Vendors) along the railways to sell their Chai with Milk and Sugar as tea alone was too expensive. Soon after Road side Street venders brewing their very own Chai blends including milk and sugar were being served to customers across India, creating a new culture in South Asia.

Today families hold on to the Chai traditions, passing down family recipes through many generations with their very own special unique blends, entrusting the family recipe continues on.

It is also known as a welcoming drink to family and friends entering a home.
Today Chai is widely accepted and served throughout the world, in all communities in either a café, tea house or in the home.